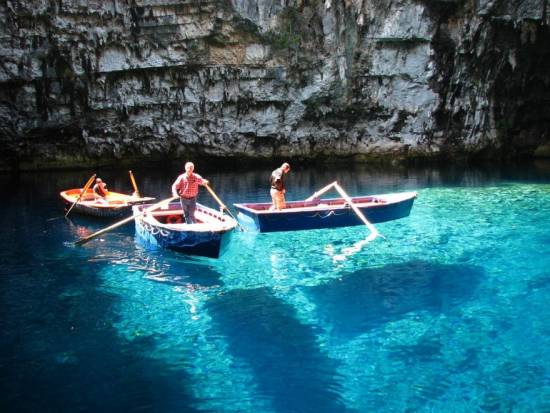 Edith Lake is a glacial fed lake about 8-10 kilometers from Jasper town site in Canada.

Lake Tekapo is located at Mackenzie Basin in the South Island of New Zealand. It covers an area of 32 sq mi, and is at an altitude of 2,300 ft above sea level.

The Blue Lake in Mount Gambier, South Australia is a large monomictic lake located in an extinct volcanic maar associated with the Mount Gambier maar complex. It is one of four crater lakes on Mount Gambier.

Maligne Lake is a lake in Jasper National Park, Alberta, Canada. It is famed for the colour of its water, the surrounding peaks, the three glaciers visible from the lake and Spirit Island, one of the most photographed locations in the world.

Moraine Lake is a glacially-fed lake in Banff National Park, 8.7 mi outside the Village of Lake Louise, Alberta, Canada. It is situated in the Valley of the Ten Peaks.

Diablo Lake is a reservoir in the North Cascade mountains of northern Washington state, USA. Created by Diablo Dam, the lake is located between Ross Lake and Gorge Lake on the Skagit River at an elevation of 1,201 feet above sea level.

Melissani Cave or Melissani Lake, also Melisani is a Greek cave located on the island of Kefalonia, northwest of Sami, about 5 km SE of Agia Efthymia, NE of Argostoli and NW of Poros.

Lake Louise is a lake in Alberta, Canada. The glacial lake is located in Banff National Park, 3.1 mi from the hamlet of Lake Louise and the Trans-Canada Highway.

Located in Tirol Austria, It comprises the Austrian part of the historic Princely County of Tyrol, corresponding with the present-day Euroregion Tyrol–South Tyrol–Trentino. The capital of Tyrol is Innsbruck.

Tahoe Lake is located along the border between California and Nevada, west of Carson City. Lake Tahoe is the largest alpine lake in North America

The Gunnison National Forest covers 1,665,121 acres of land and is located a little west of central Colorado in the Rocky Mountains. There are fifty-four developed campgrounds of which twenty-six met the selection criteria.

Lake Malawi is an African Great Lake and the southernmost lake in the East African Rift system. This lake, the third largest in Africa and the eighth largest lake in the world 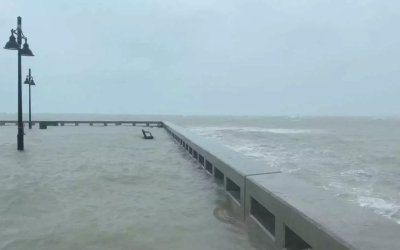 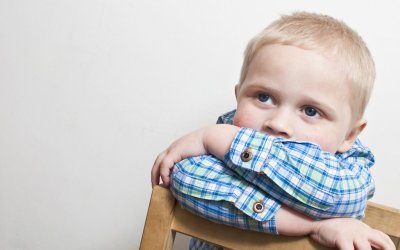 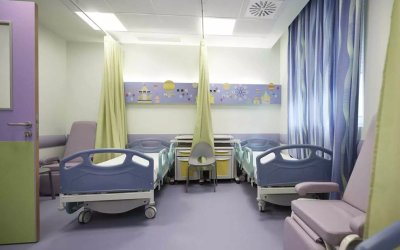 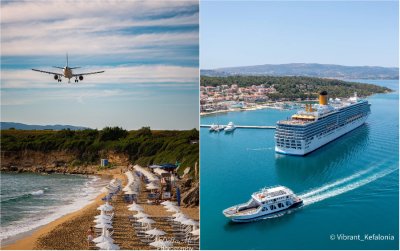 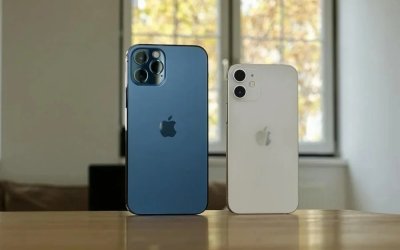 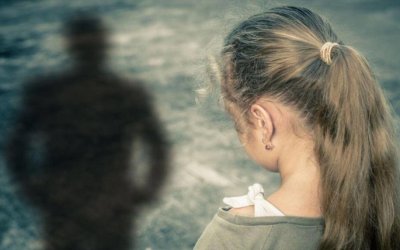 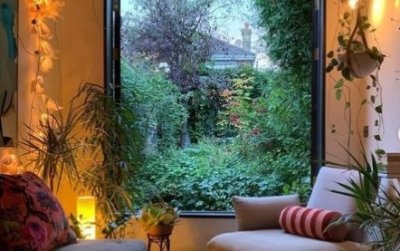 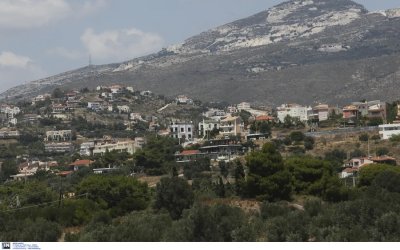 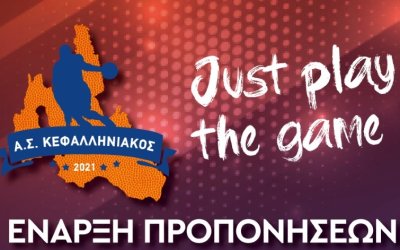 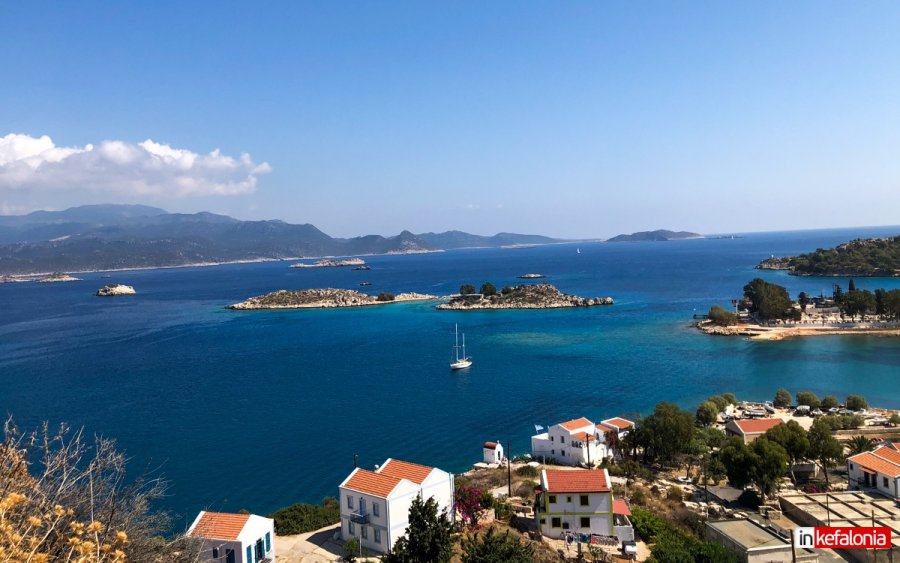 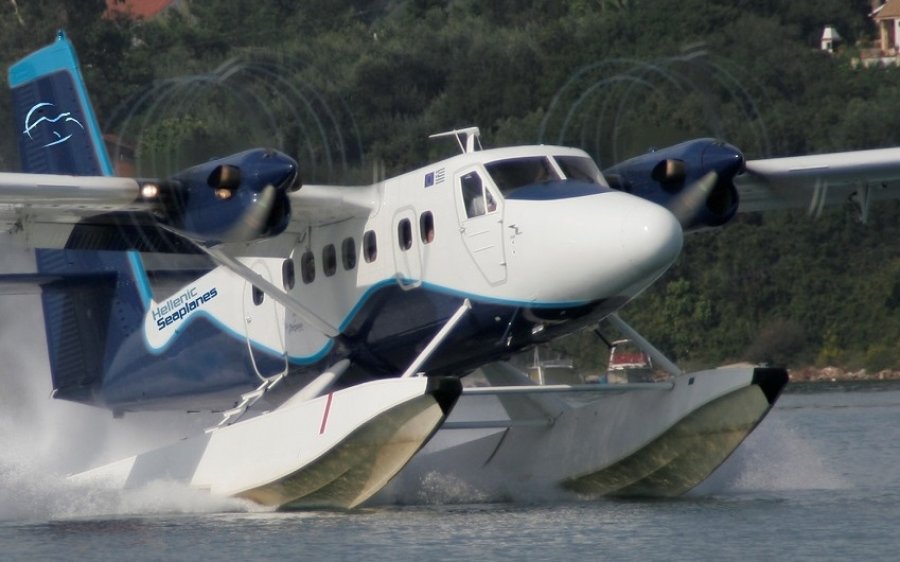 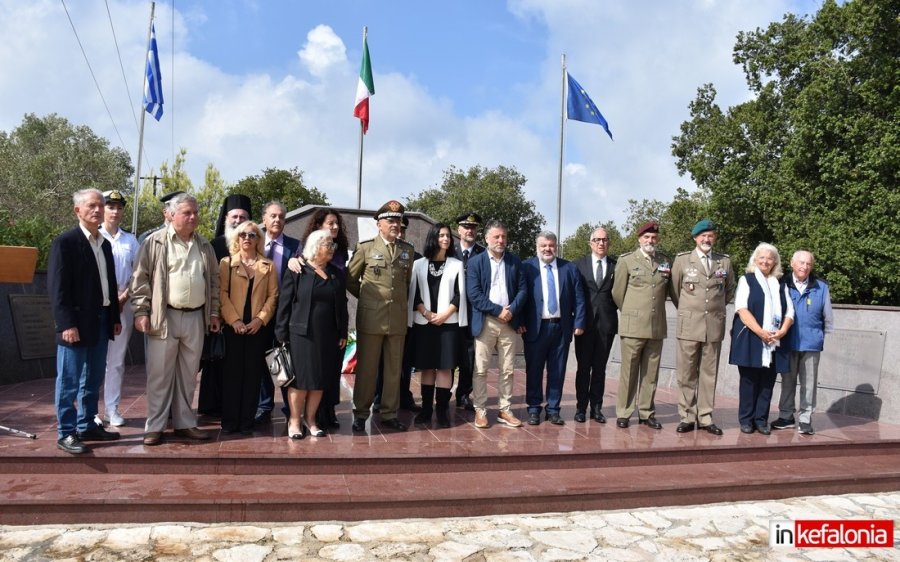 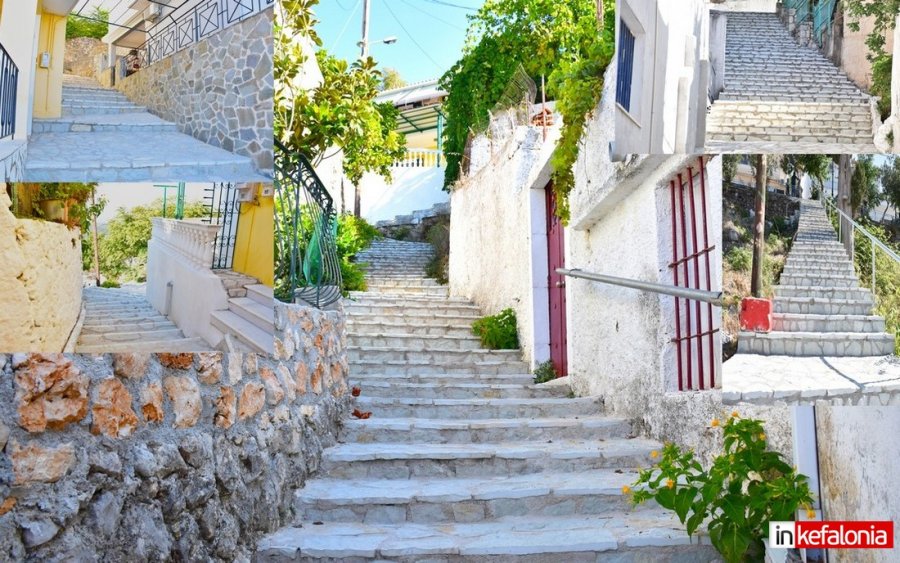 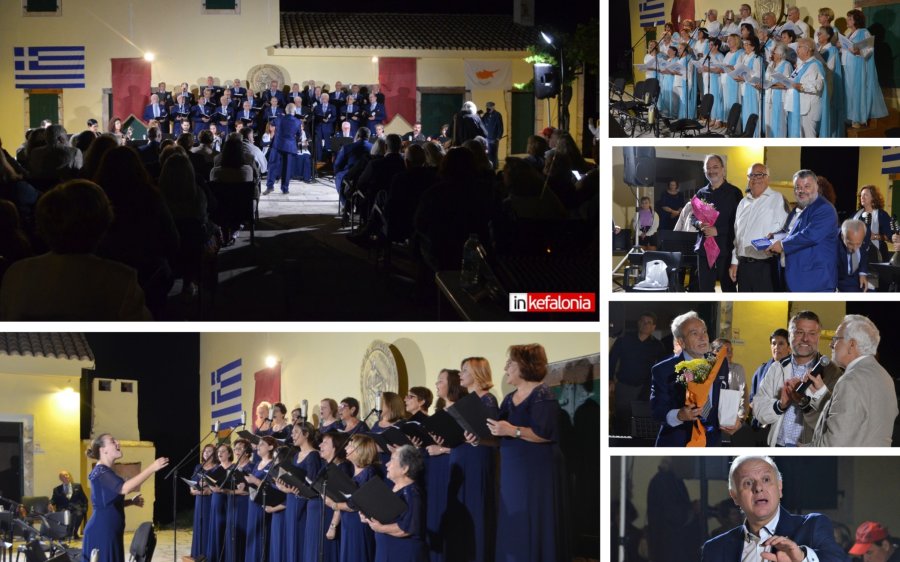 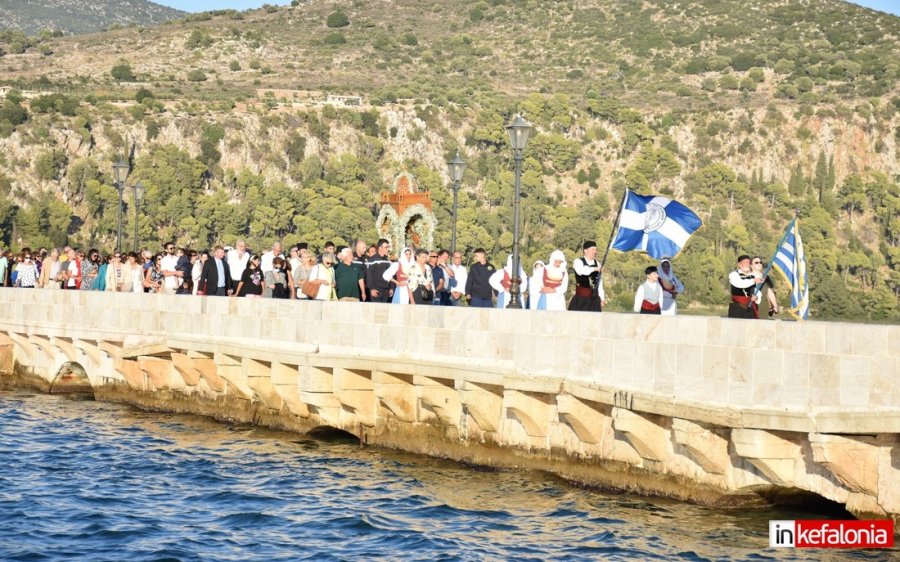