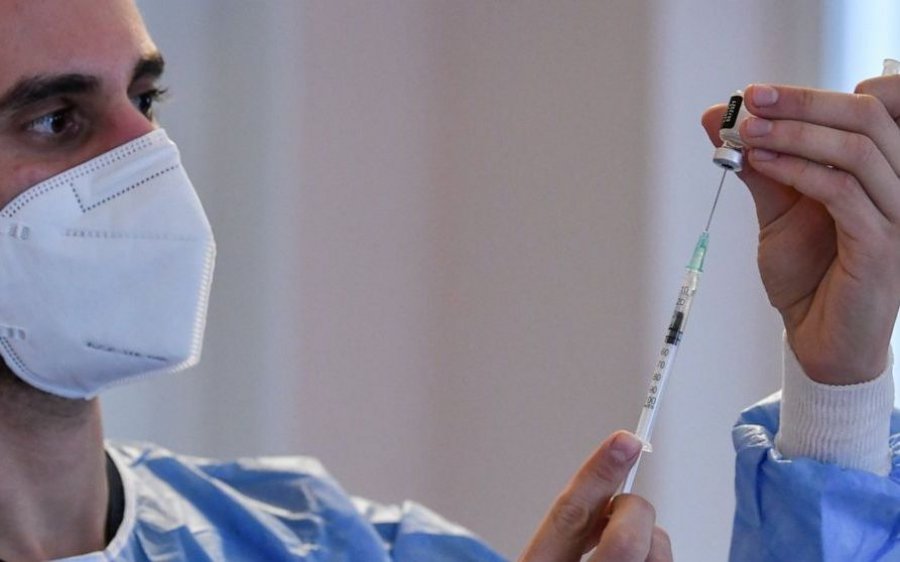 The reality is that the government uses this service to implement its  policies during the COVID-19 pandemic.

I got very good service before the pandemic through this organization but at present it acts as the government’s most powerful blocking tool. Its victims are the people Mr Mitsotakis is calling upon to help Greece on its economic recovery and prosperity.

They are the expats, the retired hard working Greeks who had to leave Greece and immigrate to countries like USA, Canada, Australia, South Africa and all over the world because of the national disasters, such earthquakes, wars and economic turmoil.

The people get vaccinated in Greece for free but there is one catch.  You must have a NUMBER of the Greek Social Health insurance called AMKA.

The Greek government passed a law to grant temporary AMKA numbers after a lot of bad publicity of the 70,000 plus expats falling in this category and a lot of embarassing articles by the foreign press.

It sounds efficient, easy and state of the art digital solution with personal help through KEP. The reality is exactly the opposite and in my opinion here is the problem.

I am 78 years old. I was born in Kefalonia Greece during the Second World War. I went to school it Argostoli, Kefalonia up to the 8th grade and finished high school in Athens in 1961. In 1962 I immigrated to Canada and afterwards to US because after the 1953 earthquake in Kefalonia my father lost his business and we were pennyless.

I was educated in Canada and US and by working hard I was able to secure a comfortable living for myself and my family.

My wife is 75 years old. We both have US citizenships. My wife has permanent residency in Greece for 10 years. We own a house and a vineyard in  Kefalonia. We both pay Greek taxes and have AFMs. We live permanently in Lassi Kefalonia, we have US health insurance therefore we don’t have AMKA numbers. We don’t qualify to be vaccinated although in every other respect I am considered Greek. I have a Greek I.D. (Αστυνομική Ταυτότητα) and I was allowed to vote in the last local and federal elections.

My adventure started last March in trying to get temporary AMKA numbers for me and my wife to get vaccinated. I went to embolio.gov.gr and I filled out requests in Greek for obtaining temporary AMKA numbers. I received my number in a reasonable time  I had trouble getting one for my wife and to this date 4/27/2021 I haven’t got a temporary AMKA number for my wife. I went back to the site and I made two more applications and still no reply. The third time around I found out from an individual that foreigners must fill out the application using the Latin alphabet. I did that but still no results.

Kefaloniapress.gr had an article that the expats can easily obtain a temporary AMKA number through KEP. It was written by a Kefalonia City Hall executive.

I called KEP Argostoli, Sami and Poros. The first question I was asked was: “Does your wife have an AFM number “ I said yes. The answer was: “we can not issue a number. We only issue temp AMKA numbers to people who don’t have AFM”.

I am not going to bore you with more details of my adventure but it suffices to say, I have called several officials such as vice Mayors, City Hall and IKA executives and public officials in Politiki Prostasia. The answer was always the same: go to emboli.gov.gr make an application and wait for an answer. But this site is a black hole, a lot of information goes in but nothing is coming out and nobody can tell you what happened to your applications.

I told you earlier that I got an AMKA number for myself but I didn’t tell you that the number wasn’t activated. I made several tries on the emboli.gov.gr

site and I was told that my turn wasn’t yet. I had to call Politiki Prostasia to get my number activated in order to get a vaccination appointment for me. I’ll spare you the details the hassle I had to go through to get this done.

But my wife still doesn’t have a temporary AMKA number or a vaccination appointment. We are closed in our house and are afraid to go out and we are not alone.

Thanks for reading this,