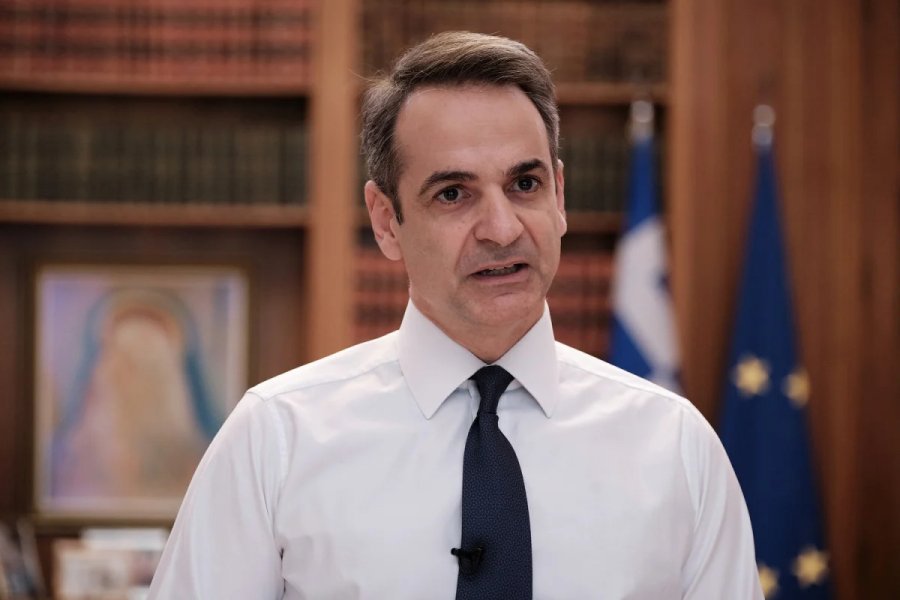 Greek PM Kyriakos Mitsotakis announced in a televised address to the nation on Thursday that a nation-wide lockdown will be imposed starting Saturday to combat the spread of the coronavirus.

The lockdown will last until the end of November and it will be similar to the first lockdown imposed in March and April.

“The exponential increase in cases forces me to take action now. I can not take responsibility for endangering human lives,” Mitsotakis said.

He added that the decision is based on scientific data, “which are indisputable.”

The prime minister noted that the lockdown “will look like but will not be exactly the same as the one imposed in March”.

An SMS will be required explaining the reason for moving out of home, while the supermarkets and pharmacies will remain open.

He stressed, however, that the big difference compared to March is that kindergartens, primary schools, as well as special education schools, at all levels, will remain open.

High schools will remain closed, with students continuing their education through teleworking.

The use of a mask is mandatory on all movements, Mitsotakis stressed.

This is a developing story.