High protection standards for mining in the Ionian Sea 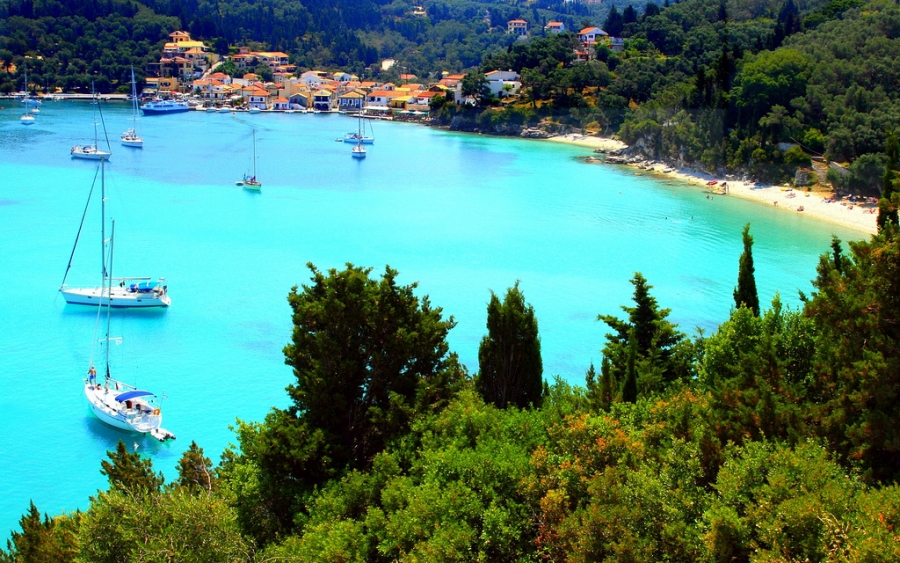 Th. Galiatsatos: We demanded and achieved high quality safety standards for "plot 2". We now request that these standards apply to both mines in the Ionian Sea with immediate revision of the unacceptable decisions of 2012.

The Conference on "Developmental Prospects for the South Ionian - Investing in Energy: Environment and Tourism", held by IONIAN TV and the Peloponnese newspaper in Zakynthos, was attended by the Theoforos Galiatsatos Regional Governor of Ionian Islands.
In his speech, the District Governor referred in principle to the strategic choice of the UNF to deploy a wide range of actions and projects to strengthen the cohesion of the Ionian Islands, in the areas of culture, tourism, transport connections and economic penetration.
Actions to strengthen cohesion:
"The joint actions of our islands aiming at the emergence of our rich cultural tradition have surpassed the borders of our Region. Our targeted effort in the tourist promotion of all Ionian islands, with respect to the special advantages of each island, making us champions in tourist adhesion and travel expenditure, with obvious economic benefits for everyone. Moreover, our actions to connect the islands with the coastal link between them, beginning in the following period as well, combined with the systematic launching of the licensing of all waterways in the Ionian Islands – and - the study of the North and South road through highways and harbors in the islands. This unanimous decision was created in synch with the aim of creating a genuine Ionian road, are for us conditions of balanced development in the region, ". These words uttered by the Regional Governor, who argued in favor of the need to strengthen the cohesion of the Ionian Islands, was unchallenged by opposing voices and aktikismous decay. Need we say more…
Mr. Galatitsos also referred to the reduction of unemployment rates in the Ionian Islands, "not only the dynamic development of the tourism economy but also the implementation of development policies by the regional authority, resulting in - after many years - attracting serious, healthy investments and businesses ". Regarding the investments, the Regional Governor added that "with the creation of a series of investments in our islands, the law of what we say is confirmed, namely that we want and strengthen the business with respect for the environment and workers' rights, but we remain opposed to selling out public property and foreclosure investments that offer nothing to local communities. "
Strict conditions for hydrocarbon extraction Regarding the hydrocarbon issue, Regional Governor Th. Galiatsatos reminded the conference participants that the Region of the Ionian Islands, by decision of the Regional Council, had laid down a set of terms and conditions for plot 2, west of Corfu, in the imprint. This is a winning claim and we naturally ask for both plots of land to be mined in the South Ionian, which are neighboring Kefalonia and Zakynthos. There is, therefore, no different approach and obvious hindrance to the terms, environmental, protection, and others in the conventions of the two regions. Current contracts are still under way with the 2012 environmental terms, which were put to the ministry of Mr. Maniatis, in the absence of the most demanding conditions imposed by the Region on local communities. It is therefore a key issue for us and the adjustment we require in terms of the establishment of a public body for mining and the participation of the local community in the process of controlling the whole process through the Regional Environmental Observatory .
It is therefore a key issue for us and the adjustment we require in the terms should be incorporated into the final contracts, "the County Governor of the Ionian Islands said, announcing at the same time that in the next few days there will be an affirmation to the competent ministry.