Zakynthos: A 46-year-old was arrested who shot a dog with a shotgun 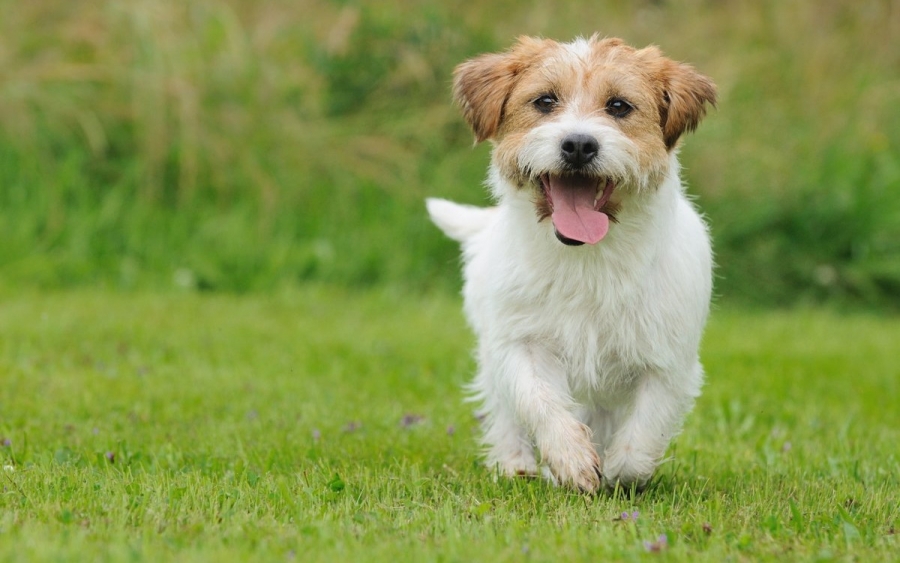 He was arrested on Wednesday (February 14, 2018) in Zakynthos by police officers from the Security Department, a 46-year-old native, for breaches of the law on predominantly pet animals and stray animals as well as for the use of illegal weapons. More specifically, the 46-year-old was detected and arrested by police officers, as a complaint, yesterday afternoon in the area of ​​Machairados in Zakynthos, after shooting a dog with a shotgun, causing him to be fatally injured.

A preliminary investigation of the case was carried out by the Zachynthos Security Department. The 46-year-old, with the case file formed against him was brought to the Public Prosecutor's Office of the Plamenomenopedic of Zakynthos.