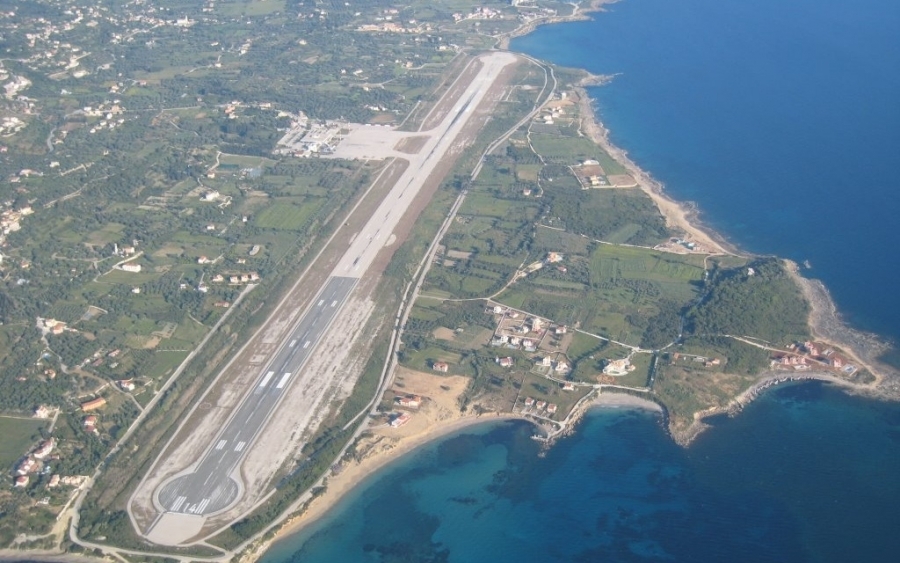 Licenses were issued for 3 of the 14 regional airports: Issuing building permits for three of the 14 regional airports was secured by Fraport Greece, a development that reinforces the goal of accelerating the reconstruction and upgrading of work in view of the start of the tourist season as well. These airports include Zakynthos, Kefalonia and Aktio, which belong to concession cluster A.

Licenses issued were issued by the Department of Civil Aviation Technical Services, which, with an amendment voted last December by the co-competent ministers, continues to issue building permits to the civil airports. Due to their urgency, these projects are scheduled to be licensed with rapid procedures at all licensing stages, and in the event of failure to comply with the deadline, they are considered to be positively issued.
Reconstruction works at regional airports began in the Intra-Cate last October and is expected to continue with significant interventions even at terminals that will be depopulated in the coming months. Work at airports is proceeding at an intensive pace.

Extensive internal upgrading projects are also being carried out at Rhodes Airport respectively.

At Zakynthos Airport, the upgrading of commercial areas began and the company received the new luggage management system, which will be installed at all airports in the near future.

Also, Fraport recently received 3 out of 10 firefighting vehicles worth a total of € 4 million.