The main square of Argostoli and P. Vallianou Street will be used for the citizens 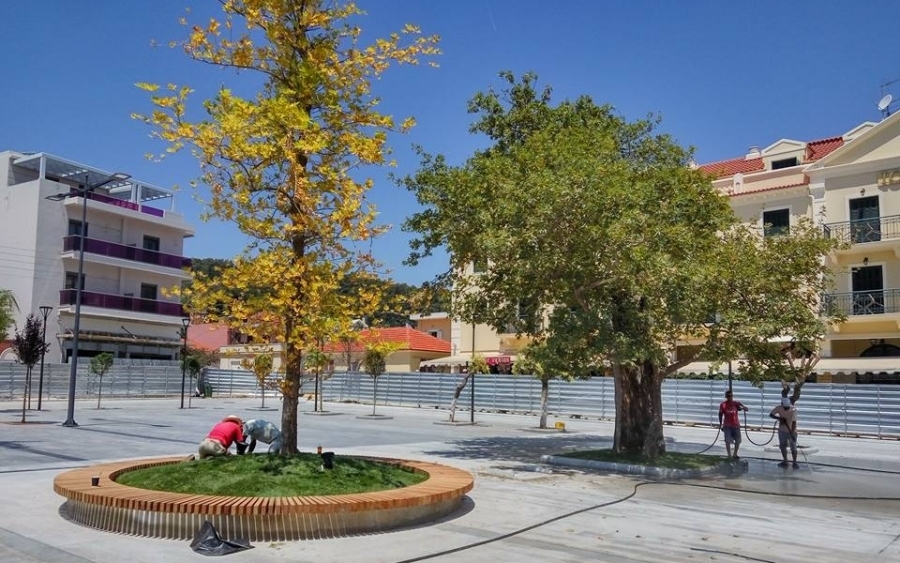 The Municipality of Kefalonia announces that  the main square of Argostoli and P. Vallianou Street will be used for the citizens.from the following Sunday, June 18, 2017 after 6 in the afternoon,  The inauguration of the project will take place at a later stage, but on Sunday night a joyful and musical  atmosphere will be created, with the presence of  Dionysios Lavragas Philharmonic Band and choir groups. Our citizens  are invited to participate in the launch of "New Argostoli", since the two projects  are only a part of a series of projects for the aesthetic and quality improvement of our city.  Also, on Sunday 18/6/2017 our citizens will have the opportunity to enjoy the new project of the seafront of our city,from  De Bosset Bridge  to the Open Market, since the most part of it will be given to the public. Its completion will take place within 10 days.
Μοιράσου:
Κοινοποίηση Tweet
Προηγούμενο

Kefalonia: Intensive Controls by the Police for Vehicle Violations