The newspaper BILD explores the beach of MYRTOS ! 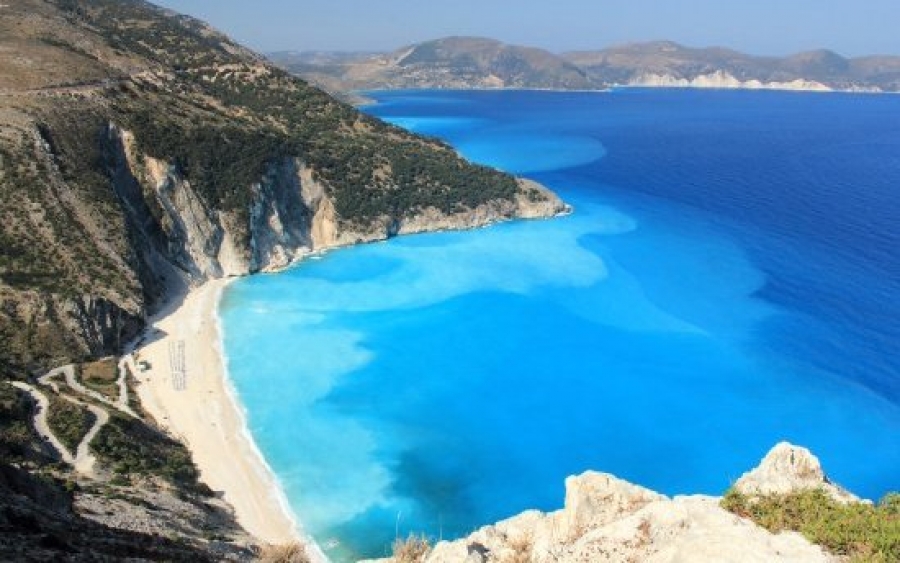 Along with other regions of Greece

A tourist tribute to Greece is published by the German newspaper Bild on its website entitled "Secret tips in Greece - Magnificent bays, hiking routes and the best moussaka".

As the German daily writes, "the Greek tourism sector achieved a record of visitors as well as revenues in 2017. Last year, Greece was visited by more than 27 million tourists - most of them, about 3.7 million were Germans. This delights the hoteliers and restaurateurs. But for tourists it's getting harder to discover the real secret tips »

Bild asked for information from travel agents and tourism professionals. They have suggested secret tips for a few LOCATIONS, including the Vikos Aoos National Park, the hidden coves of West Corfu, the hiking routes of Olympus and Pelion, the old town of Rhodes, and the most beautiful beaches in the country include Porto Katsiki in Lefkada, Myrtos in Kefalonia, Sarakiniko in Milos, Shipwreck in Zakynthos, the beaches of Paxos and Antipaxos, Balos and Vai palm trees in Crete, Simos in Elafonisos and Voidokilia in Messinia.