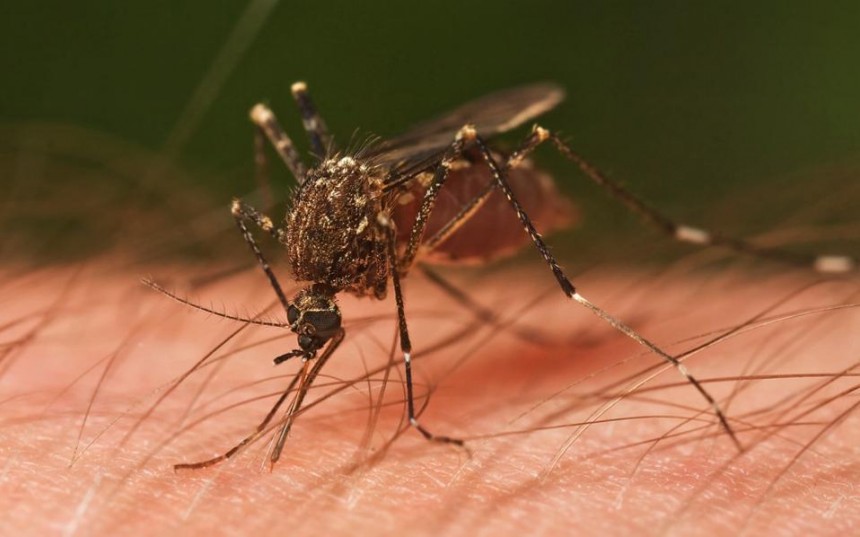 Twelve districts of Greece have banned blood donations because of malaria, with four cases this year contracted domestically, local media report.
In the 61 other cases recorded, the sufferers became infected on the Indian subcontinent and African states, where the disease is endemic.

The districts affected stretch from the Peloponnese to Thessaloniki.

Domestic cases were first reported four years ago - nearly four decades after the disease was wiped out in Greece.
Budget cuts saw municipal spraying schemes to combat mosquito-borne diseases being cut back.
What is malaria?

Malaria is caused by a parasite called plasmodium which initially hides in the liver before going into the bloodstream and infecting the red blood cells which carry oxygen around the body.
The parasites breed and burst out of red blood cells every 48 to 72 hours and each eruption of parasites is accompanied by a bout of fever, chills and sweating.

The parasites are spread from person to person by mosquitoes when they drink blood.
A single bite from the high-pitched whining insects is all it can take to become infected.
Read on

The Hellenic Center for Disease Control and Prevention (KEELPNO) and the National Centre for Blood Donation both issued warnings, according to Greek news sites Kathimerini and Iefimerida (in Greek).

According to KEELPNO data, 65 cases of malaria had been detected in Greece this year as of mid-August, compared to 85 for the whole of last year:
4 cases involved infection inside Greece

By comparison, the UK registered 1,400 cases of malaria in 2015, all of them imported.
Stringent rules govern blood donations from people who have been infected with malaria. In the US, for example, they may not donate blood for three years after treatment.